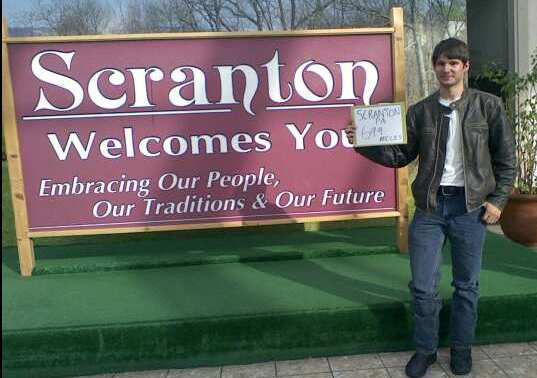 Favorite Ride: The next one.

Future Rides:2012 Sturgis trip I-70 from Indiana to Denver then North to Sturgis. I want to plan a Coast to Coast possible 2013

More miles, more states. It’d be interesting to try I-90 across the US. Motorcycles were one of those things that I always wanted to get involved with as a kid. (Doesn’t everybody?) But it wasn’t until I was recovering from a bicycle-vehicle collision in late 2007 that I came to the decision that if I didn’t try it now, I might not get another chance.Since then, I’ve logged close to 30,000 miles, which I figure isn’t too bad for four years of New York winters. 2,100 of those miles so far have been for official long-distance rides, with more to come. If there’s one thing I’ve taken away from my few years’ experience on bikes, it is a sense of personal responsibility that I find lacking in a lot of people my age. Aside from being responsible for maintenance, insurance, and all the necessary paperwork, every trip on a motorcycle forces me to recognize that my life is literally In my hands–”It’s not fair!” will not alter the laws of physics when a careless driver cuts me off. When I’m old and gray, and the chrome has dulled and the ignition doesn’t fire up quite like it used to, I think it’s the idea of personal accountability that I will value most.